American Oversight is a nonpartisan, nonprofit watchdog that uses public records requests backed by litigation to fight corruption, drive accountability, and defend democracy. We believe transparency is a critical tool to promote integrity in government and to protect justice, truth, and the rule of law.

Since our launch in March 2017, we have obtained and published tens of thousands of documents from federal, state, and local government agencies. Records uncovered by American Oversight have supported congressional inquiries, investigative journalism, and independent actions by partner organizations — and our work has been featured in hundreds of news stories around the country.

We are open records specialists

We act where corruption and government power overlap. From the federal Freedom of Information Act to state transparency laws, we use carefully crafted records requests to extract information from the government —information they often don’t want the public to have. When the government fails to respond as required by law, our team has the legal expertise to take them to court and enforce the public’s right to hold our leaders accountable.

Public records belong to the public

We believe in transparency and in sharing our work with others who are working to promote accountability in government. Through our online documents library, we make available the requests we submit, the lawsuits we file, and the government records we receive in response. We’ve published more than one million pages of records, and we’re obtaining and posting more every week.

Our priority areas of investigation

We were founded in 2017 in response to the unprecedented challenges that the Trump administration posed to our nation’s democratic ideals and institutions. Four years later, the Trump presidency is over but the dangers it presented are far from defeated. American Oversight’s work is focused on exposing threats to democracy and attempts to restrict voting rights, investigating the mismanaged response to the Covid-19 pandemic, and ensuring that Trump-era abuses of power don’t happen again, among other important issues.

American Oversight has obtained and published more than one million pages of emails, memos, calendars, text messages, and other records — driving accountability and exposing misconduct at all levels of government, including: 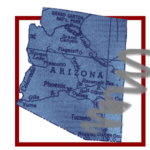 We obtained emails showing the top official in charge of Arizona’s election “audit” boasting that she had received a “personal call from President Trump thanking us for pushing to prove any fraud.” These and other records obtained through our ongoing public records litigation in Arizona have further revealed the partisan and conspiracy-driven biases of the officials and contractors running the ballot review. 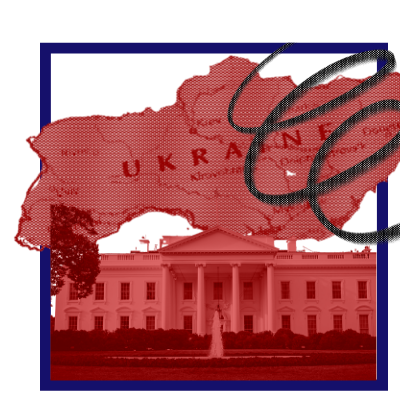 We were the first group to file FOIA litigation to investigate President Trump’s corrupt scheme to pressure the government of Ukraine to interfere in the 2020 election. We forced the State Department to release Ukraine documents despite the administration’s best efforts to withhold these documents from Congress. During the impeachment trial, the impeachment managers raised documents uncovered by American Oversight on the floor of the Senate as evidence of both abuse of power and obstruction of Congress. 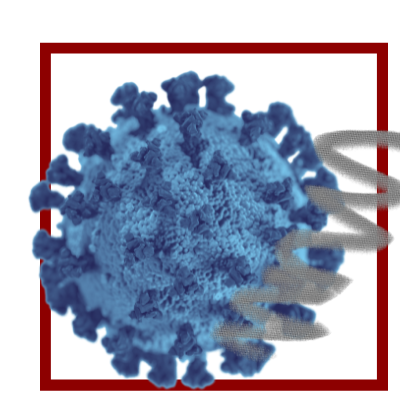 Our investigation into the Trump administration’s failed response to the Covid-19 pandemic revealed that the government had canceled a plan to mail protective face masks to every American household in early 2020. FOIA litigation against the U.S. Postal Service uncovered a draft press release announcing the mask distribution effort — and subsequent reporting by journalists determined that the plan had been scrapped by the White House.

American Oversight is a team of more than 35 lawyers, researchers, communicators, and more working across the country to expose misconduct and hold government accountable. Learn more about us here.

Uncovering the paper trail — emails, calendars, text messages, and more — can shine a light on government misconduct, but it rarely tells the full story. That’s why we make our findings available online, and we’re always looking for ways to help journalists, government watchdogs, and independent organizations hold our leaders accountable. 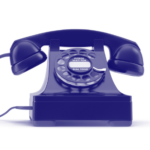 Press: Are you covering a story that we’re investigating or do you have questions about using public records to support your reporting? Get in touch: 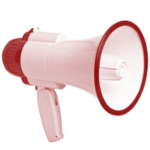 Partners: Transparency can be a powerful tool for driving change across any number of issues. American Oversight is obsessively collaborative: Where our anti-corruption and pro-democracy mission intersects with another organization’s mission, we want to work together to amplify our impact. We are active at the federal level and across dozens of states. 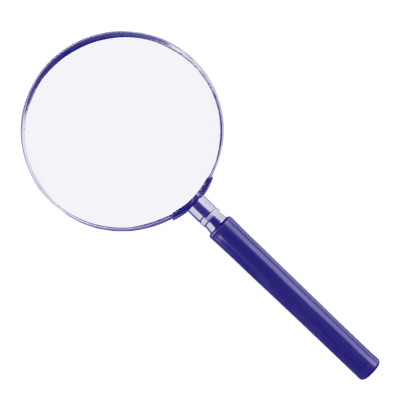